Ron Chernow’s bestselling books include The House of Morgan, winner of the National Book Award; The Warburgs, The Death of the Banker; Titan: The Life of John D. Rockefeller; Washington: A Life, which received the Pulitzer Prize for Biography; and Alexander Hamilton, adapted into the award-winning Broadway musical Hamilton. Chernow has served as president of PEN American Center, has received six honorary doctoral degrees, and was awarded the 2015 National Humanities Medal. He lives in Brooklyn, New York. 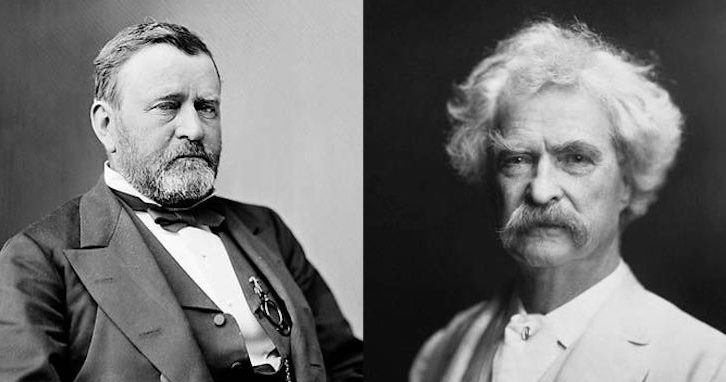 On the Literary Wheelings and Dealings of Ulysses S. Grant and Mark Twain

The World of Publishing, Unchanged for 150 Years