Roger Rosenblatt is the author of five New York Times Notable Books of the Year, and three Times bestsellers. He has written seven off-Broadway plays, and the movie adaptation of his bestselling novel, Lapham Rising, starring Frank Langella and Stockard Channing, is scheduled for release in 2020. His essays for Time magazine and the PBS NewsHour have won two George Polk Awards, the Peabody, and the Emmy, among others. In 2015, he won the Kenyon Review Award for Lifetime Literary Achievement. He held the Briggs-Copeland appointment in the teaching of writing at Harvard. He is Distinguished Professor of English and Writing at SUNY Stony Brook/Southampton. 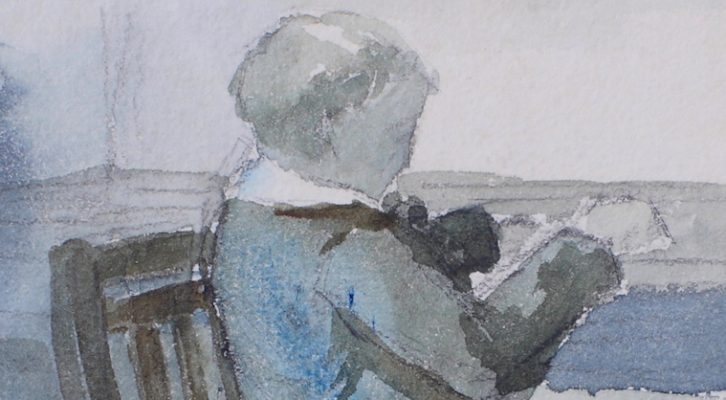 Brief Variations on the Writer’s Life