Roger Berkowitz is Founder and Academic Director of the Hannah Arendt Center for Politics and Humanities and Professor of Politics, Philosophy, and Human Rights at Bard College. Professor Berkowitz authored The Gift of Science: Leibniz and the Modern Legal Tradition (Harvard, 2005; Fordham, 2010; Chinese Law Press, 2011). Berkowitz is editor of The Perils of Invention: Lying, Technology, and the Human Condition (2020) and co-editor of Thinking in Dark Times: Hannah Arendt on Ethics and Politics (2009), The Intellectual Origins of the Global Financial Crisis (2012) and Artifacts of Thinking: Reading Hannah Arendt's Denktagebuch (2017). His writing has appeared in The New York Times, The American Interest, Bookforum, The Forward, The Paris Review Online, Democracy: A Journal of Ideas, and many other publications. He is a co-editor of Just Ideas, a book series published by Fordham University Press. He is the winner of the 2019 Hannah Arendt Prize for Political Thought given by the Heinrich Böll Foundation in Bremen, Germany. 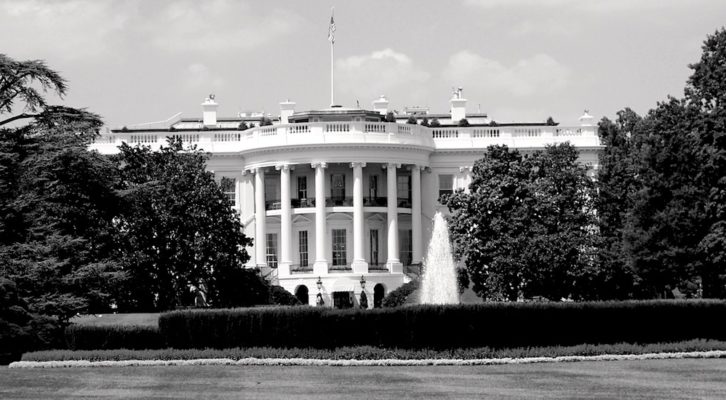 Roger Berkowitz on the Information Collapse of the Trump Era