Sir Roderick Floud was born in Barnes, England, and was educated at Oxford University in economic his­tory. He has held many teaching and research positions at British colleges and has been vice-chancellor of London Metropolitan University, president of Universities UK, and vice president of the European University Association. He holds honorary fellowships from Cambridge, Oxford, and the Historical Association, as well as honorary degrees from City University London and the University of Westminster. Floud is a Fellow of the British Academy and of the Academia Europaea and received a knighthood for services to higher education. 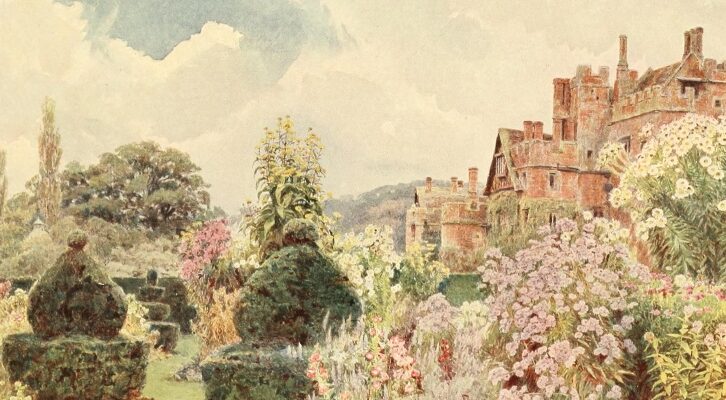