Robert M. Pirsig (1928–2017) is the author of Zen and the Art of Motorcycle Maintenance, which has sold more than five-million copies since its publication in 1974, and Lila, a finalist for the 1992 Pulitzer Prize for Fiction. He graduated from the University of Minnesota (B.A., 1950; M.A., 1958) and also attended Benares Hindu University in India, where he studied Eastern philosophy, and the University of Chicago, where he pursued a PhD in philosophy. Pirsig’s motorcycle resides in the Smithsonian Institution.
Wendy K. Pirsig is an archivist who lives in New England. She was married to Robert M. Pirsig from 1978 until his passing. 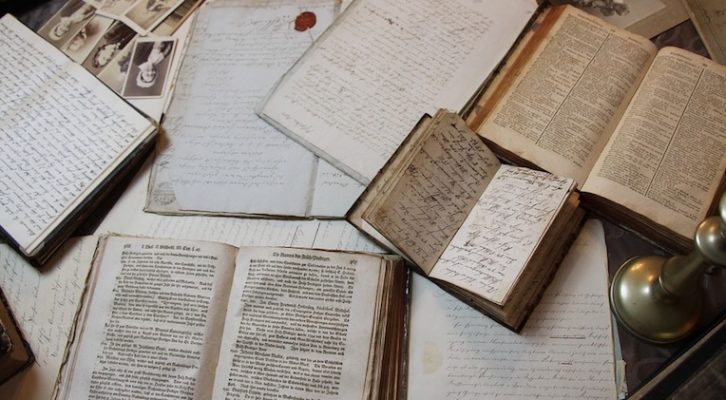 “Gradually, I began to discover that I was on to more than I had thought.”