Robert S. Levine (Ph.D. Stanford; General Editor and Editor, 1820–1865) is Distinguished University Professor of English and Distinguished Scholar-Teacher at the University of Maryland, College Park. He is the author of Conspiracy and Romance: Studies in Brockden Brown, Cooper, Hawthorne, and Melville; Martin Delany, Frederick Douglass, and the Politics of Representative Identity; Dislocating Race and Nation: Episodes in Nineteenth-Century American Literary Nationalism; The Lives of Frederick Douglass; Race, Transnationalism, and Nineteenth-Century American Literary Studies; and (upcoming from Norton) The Failed Promise: Reconstruction, Frederick Douglass, and the Impeachment of Andrew Johnson. He has edited a number of books, including The New Cambridge Companion to Herman Melville and Norton Critical Editions of Hawthorne’s The House of the Seven Gables and Melville’s Pierre. Levine has received fellowships from the NEH and the Guggenheim Foundation. In 2014 the American Literature Section of the MLA awarded him the Hubbell Medal for Lifetime Achievement in American Literary Studies.
http://go.umd.edu/robertslevine 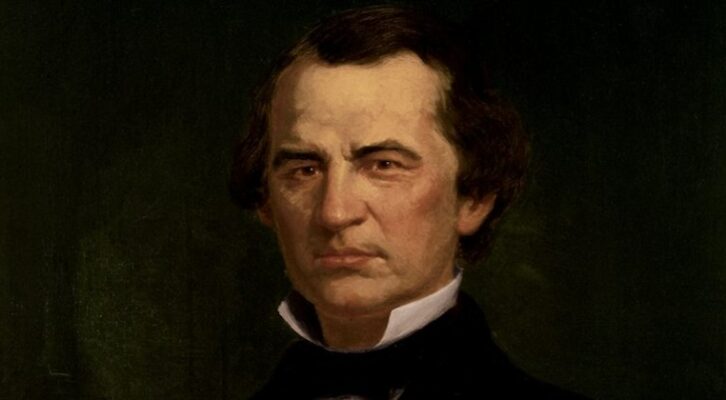