Robert Polito is a poet, essayist, and critic whose books include Hollywood & God and Doubles. His critical works include A Reader’s Guide to James Merrill’s The Changing Light at Sandover and At the Titan’s Breakfast: Three Essays on Byron’s Poetry . He received the National Book Critics Circle Award for Savage Art, his biography of noir novelist Jim Thompson. Polito served as president of the Poetry Foundation, and teaches writing and literature at the Graduate Writing Program at the New School. He also edited Farber on Film: The Complete Film Writings of Manny Farber. 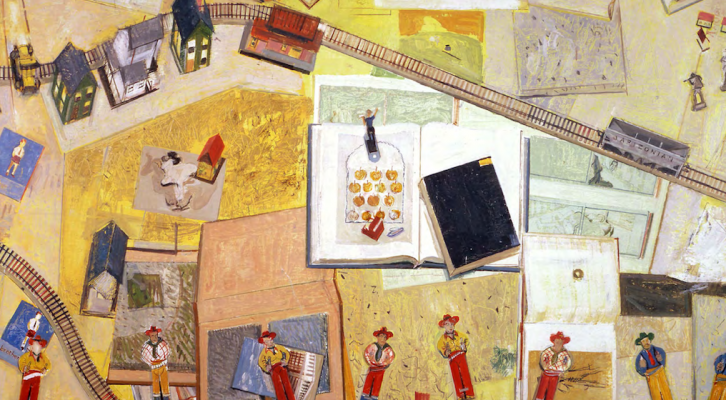 “Much as his criticism resists paraphrase, Manny’s paintings after 1972 elude ready description.”