Robert Penn Warren was a poet, critic, novelist, and teacher. While teaching at LSU he cofounded and edited The Southern Review. In 1986, he was appointed the nation's first Poet Laureate. He published ten sixteen volumes of poetry and ten novels, as well as a book of short stories, two selections of critical essays, a biography, three historical essays, a study of Melville, a critical book on Dreiser, a study of Whittier, and two studies of race relations in America. He won the Pulitzer for both fiction (for All the King's Men) and poetry (for Promises: Poems, 1954-1956 and Now and Then: Poems, 1976-1978). Other honors include Bollingen Prize, National Medal for Literature, and Presidential Medal of Freedom. 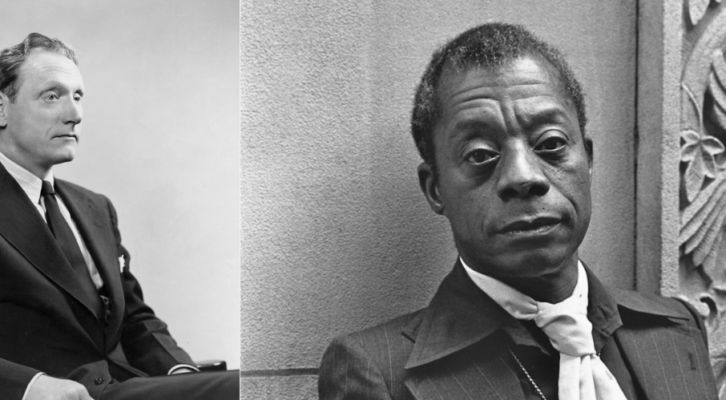 James Baldwin: ‘I Can’t Accept Western Values Because They Don’t Accept Me’

In a 1964 Interview with Robert Penn Warren