Robert K. Elder is a journalist, author and the editor of Hemingway in Comics, which started out as a series for The Comics Journal and the Hemingway Review. Elder previously co-authored one other Hemingway book: Hidden Hemingway: Inside the Ernest Hemingway Archives of Oak Park. His previous fourteen books include Last Words of the Executed and The Best Film You’ve Never Seen. Elder’s work has appeared in The New York Times, Chicago Tribune, and The Los Angeles Times, among others. A Montana native, Elder lives and writes in Chicagoland. He serves as the Chief Digital Officer for the Bulletin of the Atomic Scientists. 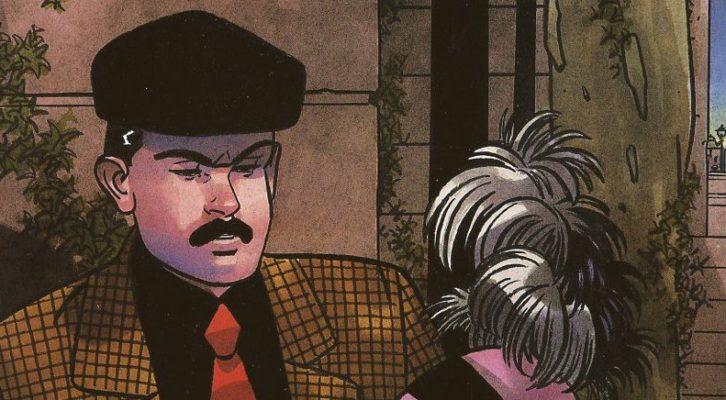 Robert K. Elder on the Protean Appearances of the
Great American Writer