Born in Toronto in 1963, Robert Hough knew he wanted to become a writer back in high school. After graduating in 1985 from the Queen’s University, where he wrote satirical articles for the arts paper, Hough worked briefly in advertising before becoming a journalist. For about a dozen years, he wrote for such magazines as Toronto Life and Saturday Night before turning to books. Published to rave reviews in 2001, The Final Confession of Mabel Stark was shortlisted for both the Commonwealth Writers’ Prize for Best First Book and the Trillium Book Award and was sold into the US, the UK and at least twelve other countries. Hough lives in Toronto with his wife and two daughters. 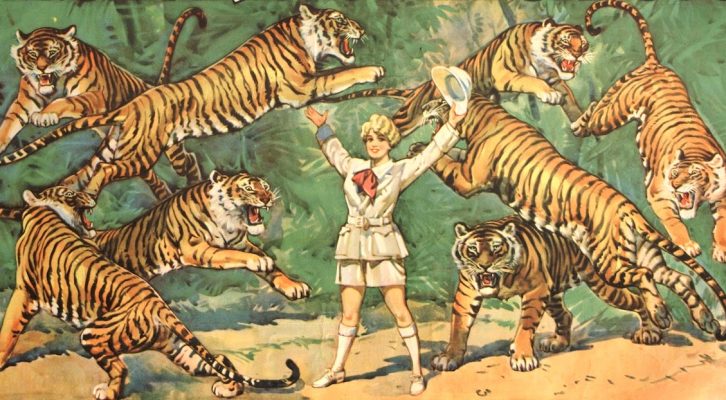 The Life and Times of a Real Tiger Queen

On Mabel Stark, a Big Cat Trainer Ahead of Her Time