Robert MacFarlane is the author of Underland, a Guardian Best Book of the 21st Century, Mountains of the Mind, The Wild Places, The Old Ways, Landmarks, and The Lost Words, co-created with Jackie Morris. Mountains of the Mind won the Guardian First Book Award and the Somerset Maugham Award and The Wild Places won the Boardman-Tasker Award. Both books have been adapted for television by the BBC. He is a Fellow of Emmanuel College, Cambridge, and writes on environmentalism, literature and travel for publications including the Guardian, The Sunday Times, and The New York Times. 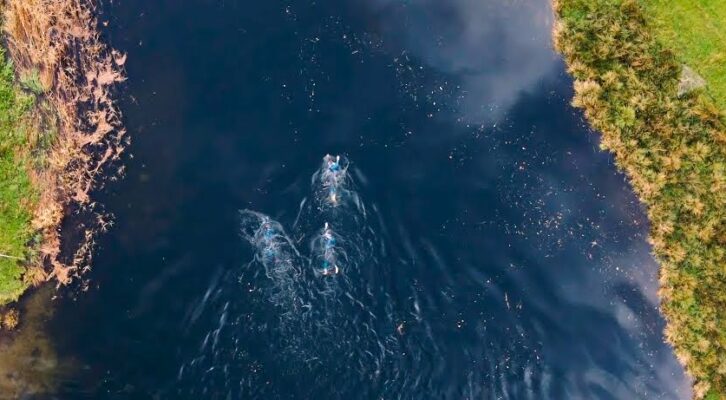 Robert Macfarlane on Roger Deakin and the Origins of Wild Swimming 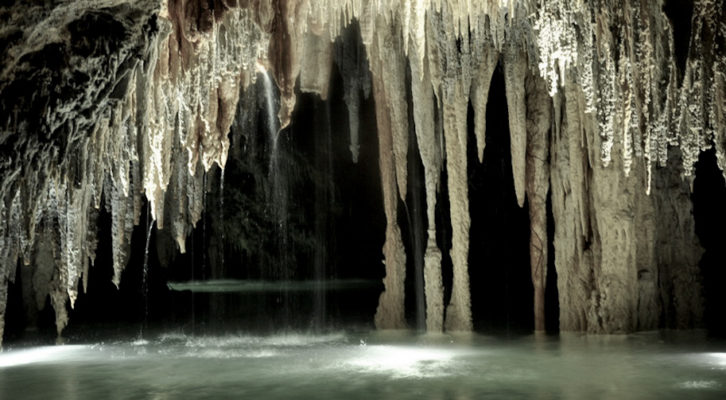 Why Are We Driven to Explore the Very Depths of This Earthly Abyss? 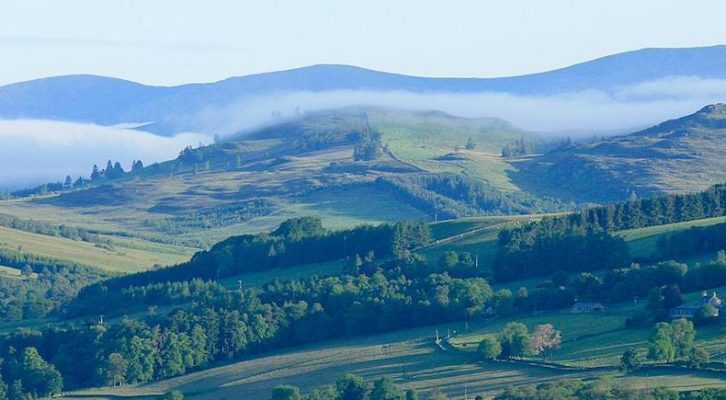