Robert Hughes was born in Australia in 1938. In 1970, he moved to the United States to become chief art critic for Time, a position he held until 2001. His books include The Shock of the New, Nothing if Not Critical, The Culture of Complaint, American Visions, Goya, Things I Didn’t Know, and Rome. He is a New York Public Library Literary Lion and was the recipient of a number of literary awards and prizes. He died in 2012. 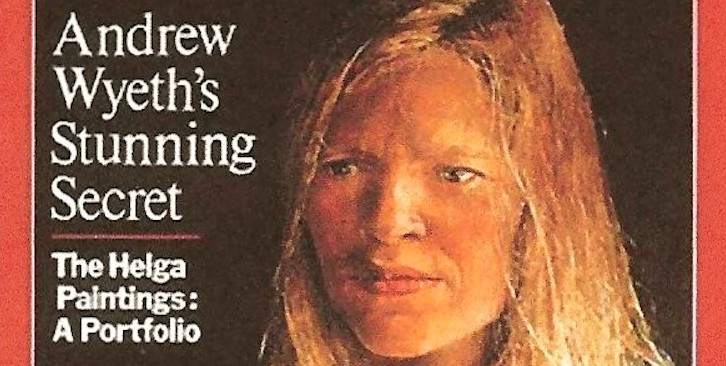 The Great Hype: When Helga Fooled Us All