Rita Zoey Chin is the author of the widely praised memoir, Let the Tornado Come. Hailed by The Huffington Post as a “euphoric ode to the human spirit” and by Oprah.com as a “powerful story to pass onto a friend,” Let the Tornado Come was named a Boston Globe “Summer Reads” pick, an Elle Readers Prize pick, and one of Flavorwire’s “10 Nonfiction Books That Will Make You Smarter.” Her first novel, The Strange Inheritance of Leah Fern, called “an imaginitve debut” by the New York Times and “a work of literary excellence” by the Southern Literary Review, was published in October 2022 by Melville House. 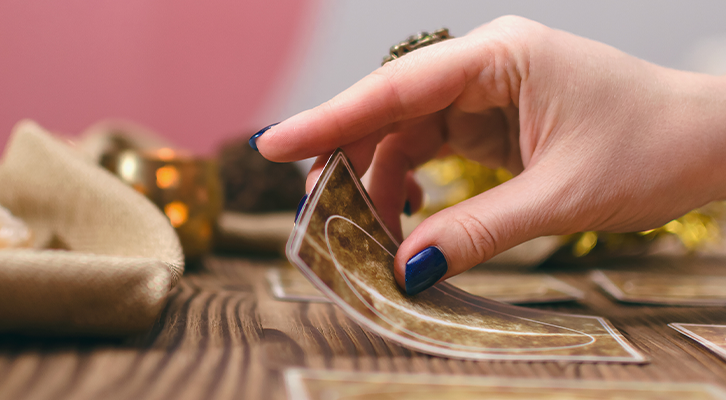 Rita Zoey Chin on a Lifetime of Chasing the Unanswerable