Rick Perlstein is the author of the New York Times bestseller The Invisible Bridge: The Fall of Nixon and the Rise of Reagan; Nixonland: The Rise of a President and the Fracturing of America, a New York Times bestseller picked as one of the best nonfiction books of 2007 by over a dozen publications; and Before the Storm: Barry Goldwater and the Unmaking of the American Consensus, which won the 2001 Los Angeles Times Book Award for history and appeared on the best books of the year lists of The New York Times, The Washington Post, and the Chicago Tribune. His essays and book reviews have been published in The New Yorker, The New York Times, The Washington Post, The Nation, The Village Voice, and Slate, among others. A contributing editor and board member of In These Times magazine, he lives in Chicago. 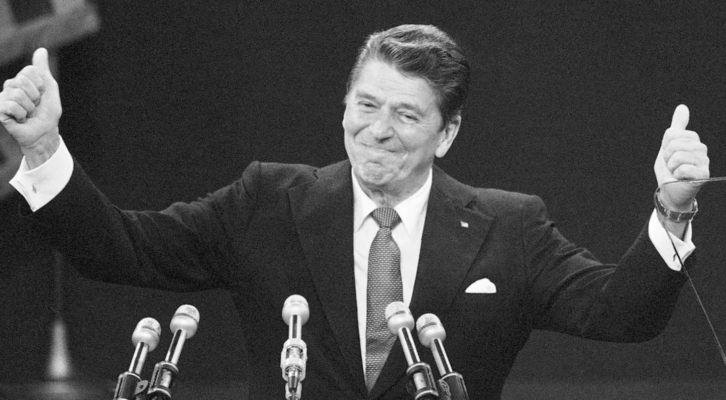