Rick Barot is the author of The Galleons, as well as three previous collections of poems: The Darker Fall; Want; which was a finalist for the Lambda Literary Award and won the 2009 Grub Street Book Prize; and Chord. Chord received the UNT Rilke Prize, the PEN Open Book Award, and the Publishing Triangle’s Thom Gunn Award. It was also a finalist for the Los Angeles Times Book Prize. His work has appeared in numerous publications, including Poetry, the New Republic, Tin House, Kenyon Review, and the New Yorker. 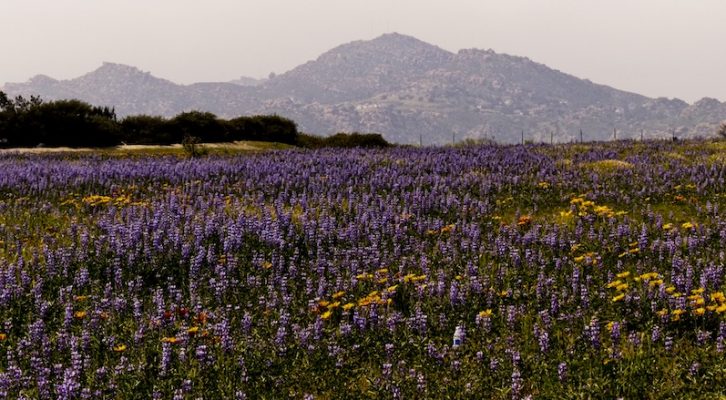