Richard Snow spent nearly four decades at American Heritage magazine, serving as editor in chief for 17 years, and has been a consultant on historical motion pictures, among them Glory, and has written for documentaries, including the Burns brothers’ Civil War, and Ric Burns’s award-winning PBS film Coney Island, whose screenplay he wrote. He is the author of multiple books, including, most recently, Disney’s Land. 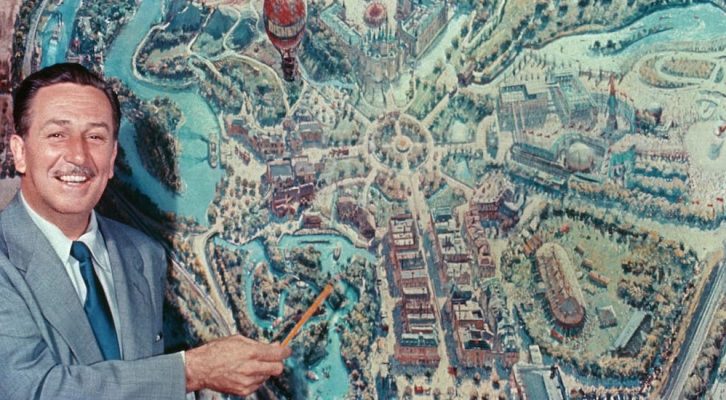 Disneyland Hasn’t Always Been the Happiest Place on Earth