Richard Russo is the author of ten novels, two collections of short stories, a memoir, and several produced screenplays. Empire Falls won the 2002 Pulitzer Prize for Fiction, and his adaptation of the book for HBO was nominated for an Emmy. His new novel Changes Are..., is out this summer. He and his wife, Barbara, live in Portland, Maine. 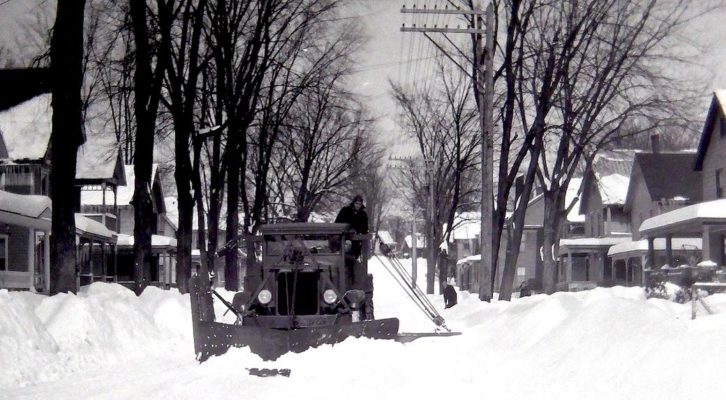 Richard Russo: On the Moral
Power of Regret

Memories of the Family and Obligations Past 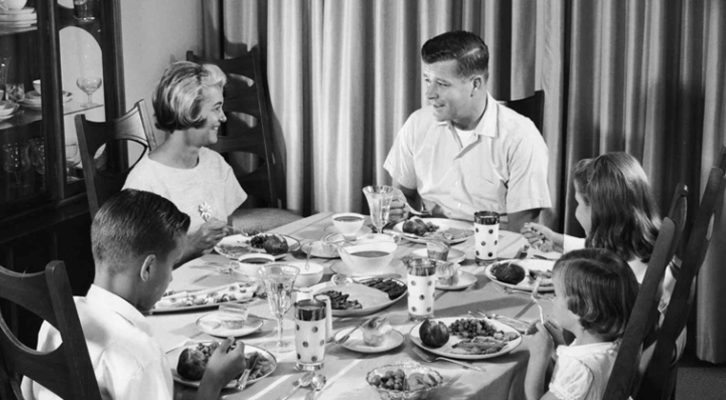 "Like My Grandfather and Father, I Don’t Demand or Expect Perfection in Those I Love"