Richard Louv is a journalist and the author of ten books, including Last Child in the Woods: Saving Our Children from Nature-Deficit Disorder, The Nature Principle, and Vitamin N. Translated into 20 languages, his books have helped launch an international movement to connect children, families, and communities to nature. He is cofounder and chair emeritus of the nonprofit Children & Nature Network, which supports a new nature movement. Louv has written for the New York Times, Outside magazine, Orion Magazine, Parents, and many other publications. He appears regularly on national radio and TV, and lectures throughout the world. 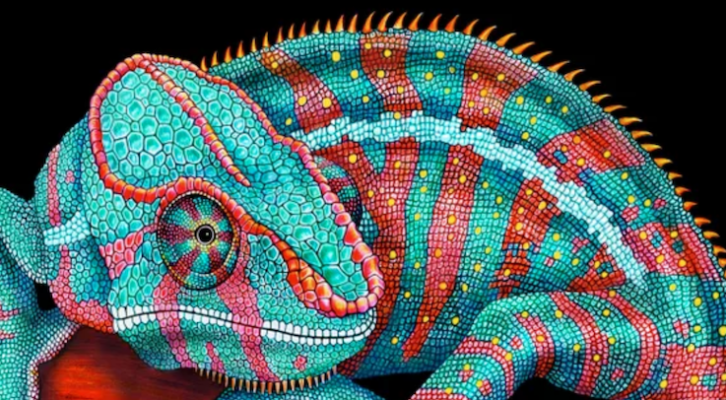 Exotic Pets, Wild Blood, and the Search for Human-Animal Connection

What Happens When Richard Louv Visits a Reptile Show