Richard Lacayo was a longtime writer and editor at Time, and from 2003 to 2016 the magazine’s art and architecture critic. He has also contributed articles on those subjects to People, Foreign Policy, and Graydon Carter’s new online publication Air Mail. He is the coauthor, with George Russell, of Eyewitness: 150 Years of Photojournalism. In 2013, he delivered one of the annual Clarice Smith Lectures at the Smithsonian American Art Museum, on artists in old age. 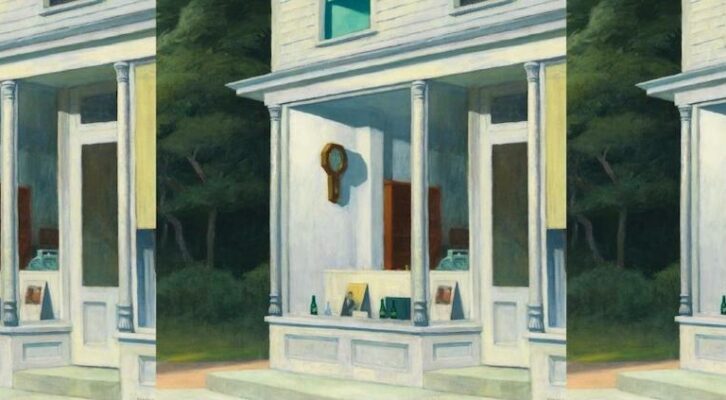