Richard Cohen is a nationally syndicated columnist for The Washington Post, where he has covered national politics and foreign affairs since 1976. He has written for numerous publications, including The New Republic, The Nation, Esquire GQ, and The New York Review of Books. He has received the Sigma Delta Chi and Washington-Baltimore Newspaper Guild Awards for his investigative reporting. 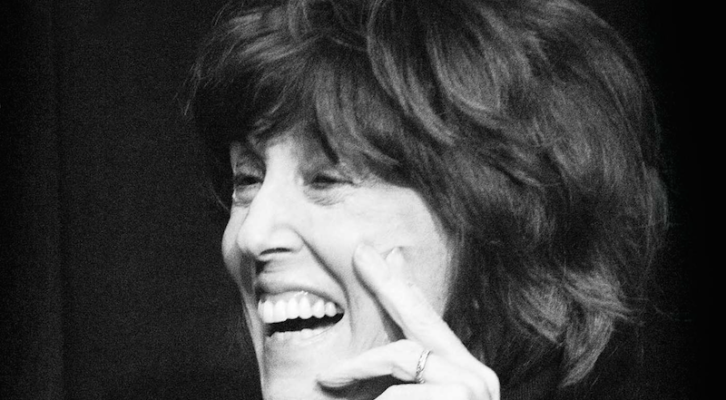 Richard Cohen Remembers a Power Couple That Never Was