Richard Price has written numerous prize-winning books, including Travels with Tooy: History, Memory, and the African American Imagination and Rainforest Warriors: Human Rights on Trial. Sally Price has written studies of the place of “primitive art” in the imaginary of Western viewers, including Primitive Art in Civilized Places and Paris Primitive: Jacques Chirac’s Museum on the Quai Branly. Their coauthored books include Romare Bearden: The Caribbean Dimension. 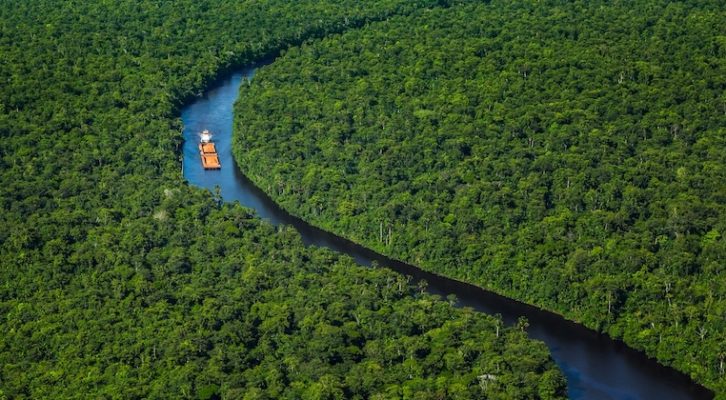 Looking Back at an Ethnographic Experience, 50 Years Later