Richard Holmes is the author of The Age of Wonder, which was short-listed for the Samuel Johnson Prize for Non-Fiction, won the Royal Society Prize for Science Books and the National Books Critics Circle Award. Holmes’s other books include Footsteps, Sidetracks, Shelley: The Pursuit (winner of the Somerset Maugham Award) Coleridge: Early Visions (winner of the1989 Whitbread Book of the Year Award) Coleridge: Darker Reflections (an NBCC finalist), and Dr. Johnson & Mr. Savage (winner of the James Tait Black Prize). He was awarded the OBE in 1992. He lives in England. 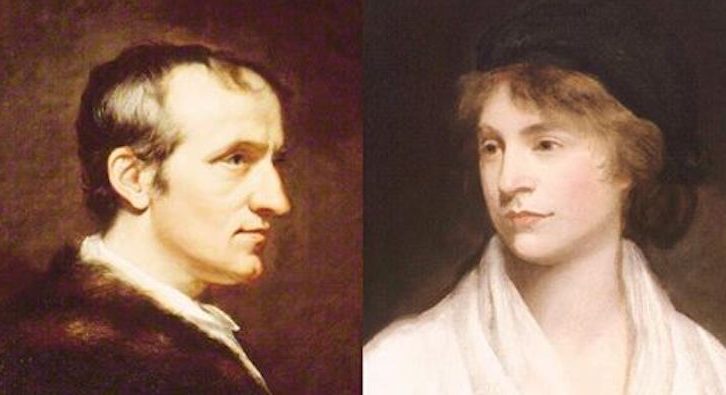 How a Husband’s Loving Biography Ruined His Wife’s Reputation