Renee Nault is a Canadian artist, illustrator, and graphic novelist. She is known for her vivid watercolor and ink illustrations. Renee’s work has appeared in books, magazines, newspapers and advertising around the world. She has completed work on a graphic novel adaptation of Margaret Atwood's dystopian classic, The Handmaid's Tale. The book was released on March 26th 2019. 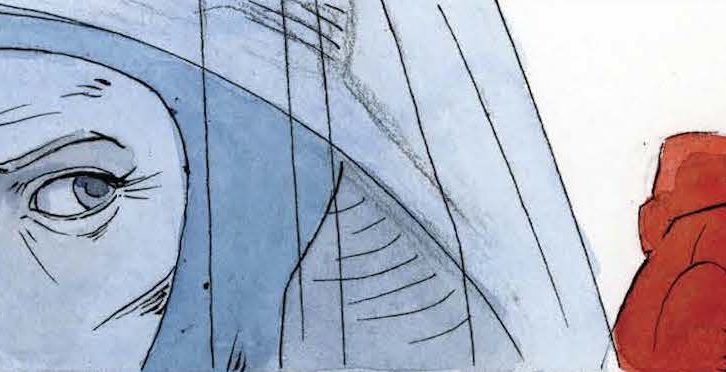 Read from the Graphic Novelization of
The Handmaid’s Tale