ڕێبین خدر Rebin Kheder is a Kurdish poet, novelist, essayist, short story writer, and playwright. He was born in 1986 in Hawler, the capital of the Kurdistan Autonomous Region in present-day Northern Iraq but has lived in Germany since 2016. He earned his bachelor's degree in Kurdish Language and Literature at Salahaddin University - Erbil. In 2012, he published his debut collection, On 14 Roads, followed in 2013 by his first novel, A Balloon in the Red Sky. His most recent novel, Language Drives a Broken Bicycle, was published in 2020. Kheder also writes short stories in German, three of which have been published in the Gestern - Heute - Morgen anthology. His poems have been translated into Spanish, German, Arabic, and Persian. He won the second-place prize for short stories from the Federation of Kurdish Writers in 2011 and the third-place prize for poetry at the Gelawêj Festival in 2012. 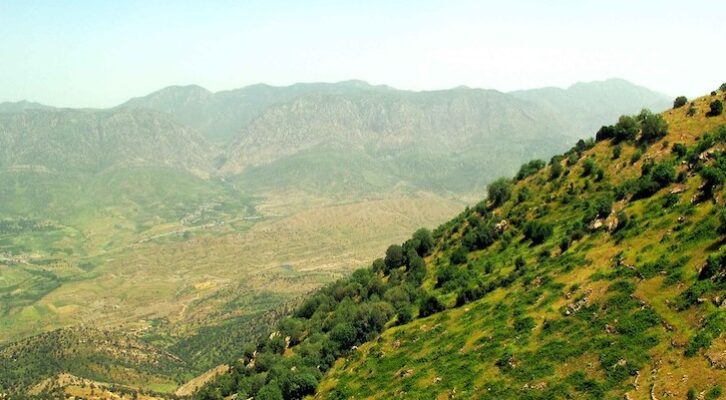 Translated from the Kurdish by Jiyar Homer and Isabel López