Rebecca Carroll is host of the podcast Come Through with Rebecca Carroll, and a cultural critic at WNYC where she also develops and produces a broad array of multi-platform content, and hosts live event series in The Greene Space. Rebecca is a former critic at large for the Los Angeles Times, and her personal essays, cultural commentary, profiles and opinion pieces have appeared in The Atlantic, The New York Times, The Guardian, Essence, New York magazine, Ebony, and Esquire, among other publications. She is the author of several interview-based books about race and blackness in America, including the award-winning Sugar in the Raw: Voices of Young Black Girls in America. She lives in Brooklyn with her husband and son. 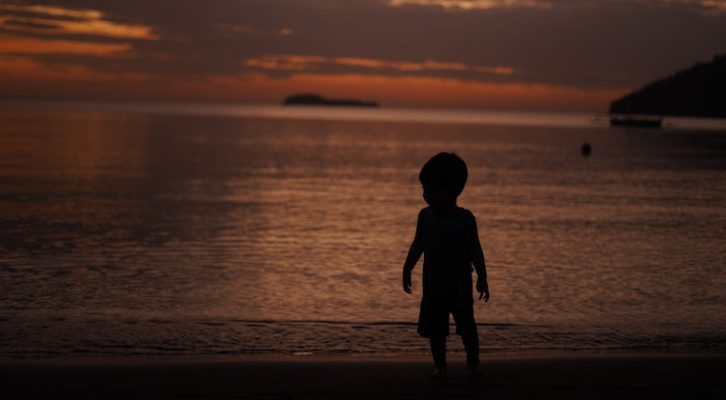 What It Means to Be a Black Mother in White America

Rebecca Carroll: “Most white people go straight to their
own sense of guilt.”