Randy Roberts is distinguished professor of history at Purdue University. An award-winning author, he focuses on the intersection of popular and political culture, and has written or co-written biographies of such iconic athletes and celebrities as Jack Johnson, Jack Dempsey, Joe Louis, Bear Bryant, Oscar Robertson, John Wayne and Muhammad Ali, as well as books on the Vietnam War, the Alamo, the 1973-1974 college basketball season, and West Point football during World War II. Johnny Smith is the Julius C. “Bud” Shaw Professor in Sports, Society, and Technology and an Assistant Professor of History at Georgia Tech. He is the co-author of Blood Brothers: The Fatal Friendship Between Muhammad Ali and Malcolm X (with Randy Roberts) and the author of The Sons of Westwood: John Wooden, UCLA, and the Dynasty That Changed College Basketball. Roberts and Smith are the co-authors of War Fever: Boston, Baseball, and America in the Shadow of the Great War. 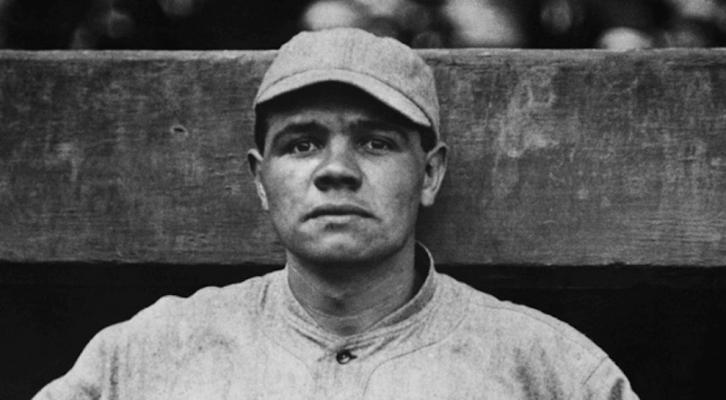 Randy Roberts and Johnny Smith on the Making of a Legend