Rachel Seiffert's first book, The Dark Room, (2001) was shortlisted for the Man Booker Prize, and made into the feature film Lore. In 2003, she was named one of Granta’s Best of Young British Novelists, and in 2011 she received the EM Forster Award from the American Academy of Arts and Letters. Field Study, her collection of short stories published in 2004, received an award from PEN International. Her second novel, Afterwards (2007) third novel The Walk Home (2014), and fourth novel A Boy in Winter (2017), were all longlisted for the Women’s Prize for Fiction. Her books have been published in 18 languages. 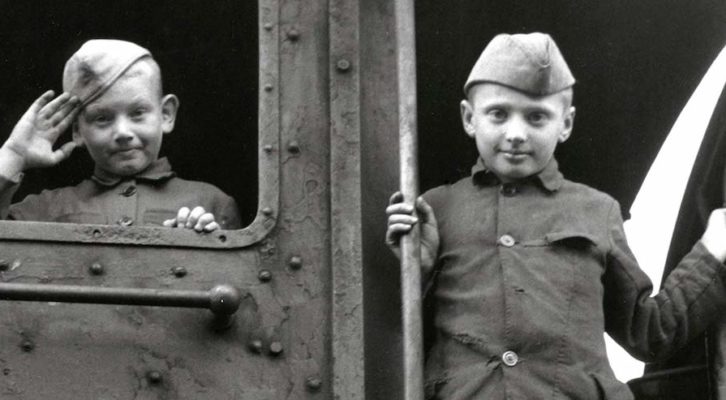