Rachel Cohen is the author of Austen Years and A Chance Meeting: Intertwined Lives of American Writers and Artists, which won the PEN/Jerard Fund Award and was a finalist for the Guardian First Book Award, and Bernard Berenson: A Life in the Picture Trade, which was long-listed for the JQ Wingate Literary Prize. Her essays have appeared in The New Yorker, The New York Times, The Guardian, the London Review of Books, The Believer, and elsewhere. She is the recipient of fellowships from the Guggenheim Foundation, MacDowell, and the New York Foundation for the Arts, and teaches in the creative writing program at the University of Chicago. 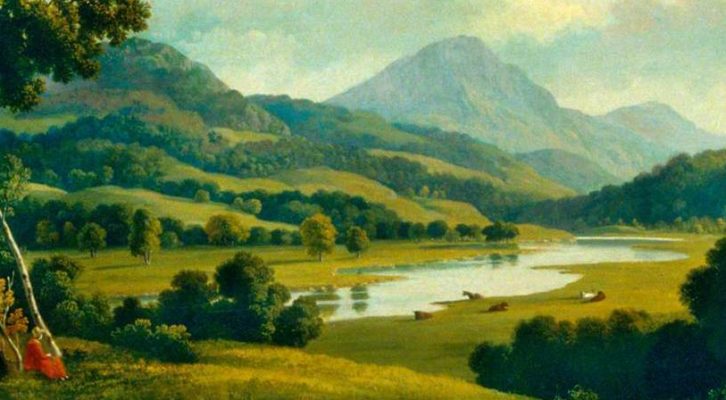 On Jane Austen’s Politics of Walking

Rachel Cohen: These Characters Walk to Be Themselves and to Change