Rachel Louise Snyder is the author of Fugitive Denim: A Moving Story of People and Pants in the Borderless World of Global Trade, the novel What We’ve Lost is Nothing, and No Visible Bruises: What We Don’t Know About Domestic Violence Can Kill Us. Her work has appeared in the New Yorker, the New York Times Magazine, the Washington Post, and on NPR. No Visible Bruises was awarded the Lukas Work-in-Progress Award, the Hillman Prize for Book Journalism, and the New York Public Library’s Bernstein Award for Excellence in Journalism. It was a finalist for the Kirkus Prize, the National Book Critics Circle Award, the LA Times Book Award, and the American Bar Association Silver Gavel Award, and was named one of the top ten books of the year by the New York Times. Snyder is currently an Associate Professor of Creative Writing and Journalism at American University, and in 2020–2021 she will be a Guggenheim Fellow. Follow her on Twitter at @RLSWrites 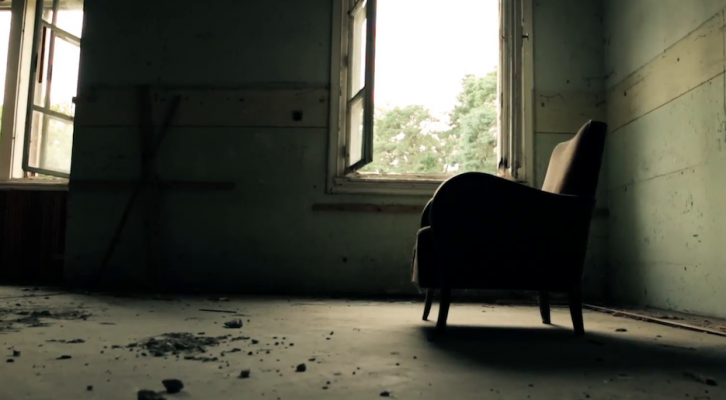 Rachel Louise Snyder on Its Effect on Communities 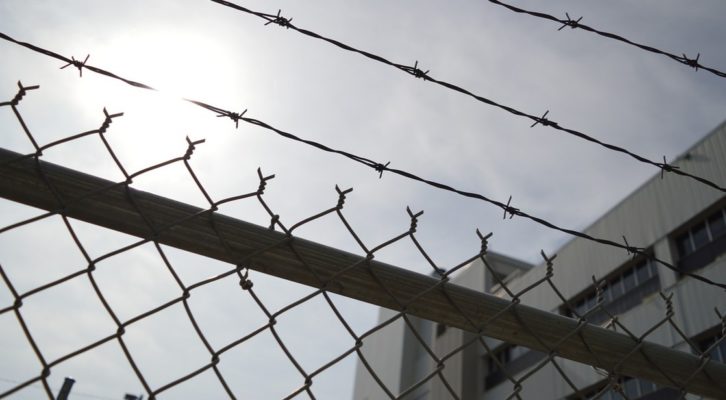 Rachel Louise Snyder on the Paradoxes of Prison Rehabilitation 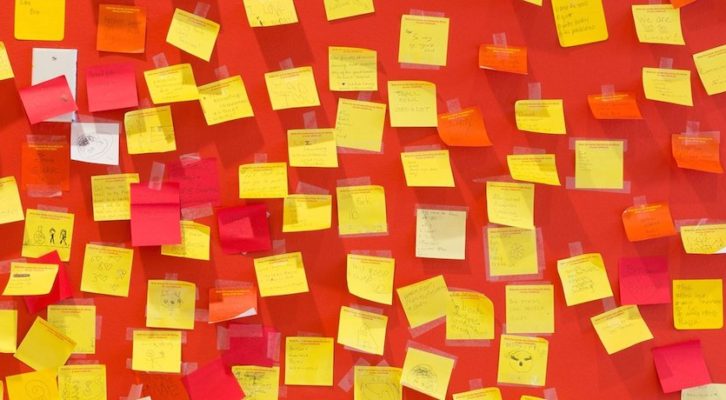 Rachel Louise Snyder on the Burden of the Memory Keeper