Qais Akbar Omar is the author of A Fort of Nine Towers (Farrar, Straus & Giroux, 2013), which has been published in more than twenty languages, and the co-author of A Night in the Emperor’s Garden (Haus Publishing, 2015). He has written for The New York Times, The Atlantic, The Sunday Times in London, and The Globe and Mail in Canada, and published short stories in The Southern Review and elsewhere. In 2014–15 Omar was a Scholars at Risk Fellow at Harvard University. 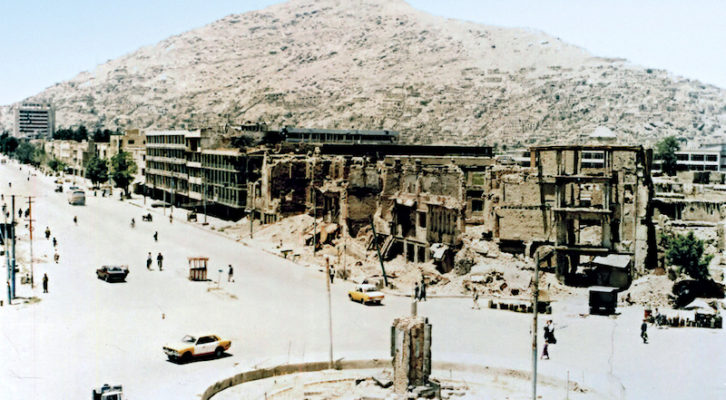 “The doctor said I had seen too many bad things”