Piyali Bhattacharya is Writer-in-Residence at Vanderbilt University in Nashville, TN. Her work has appeared in Ploughshares, The New York Times, The Wall Street Journal, National Geographic, and many other publications. She is editor of the anthology Good Girls Marry Doctors: South Asian American Daughters on Obedience and Rebellion, which was awarded a grant from the National Endowment for the Arts. She holds an MFA in Fiction from the University of Wisconsin—Madison and is currently working on her first novel. 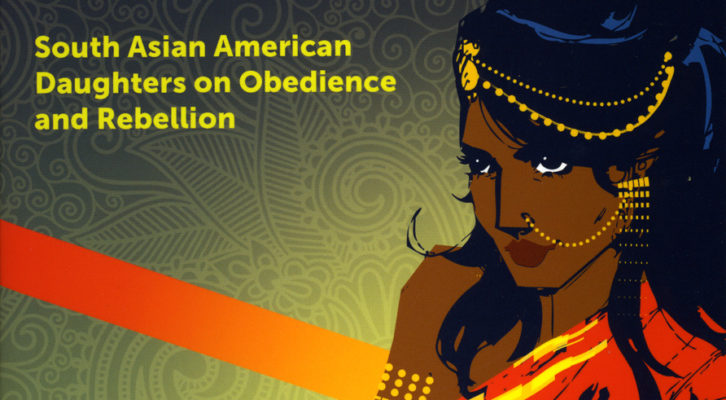