Phillis Wheatley (c. 1753–1784) Brought to the American colonies from the Senegambia region (present-day Gambia or Senegal) at age seven or eight. Sold on an auction block in Boston to tailor John Wheatley and became the servant of his wife, Susanna. Became literate; published “On the Death of Rev. Mr. George Whitefield, 1770” and achieved recognition in England and the American colonies. A book of Wheatley’s poems was commissioned by Susanna Wheatley to be published in England; Wheatley was tested by eighteen men to ensure she could have written the poems in this volume, Poems on Various Subjects, Religious and Moral (1773). Visited London for six weeks in 1773 with owners’ son. Was freed after return to Boston; remained with the Wheatleys until Susanna’s death in 1774. Married John Peters in 1778. Suffered from physical ailments worsened by poverty. Completed another poetry volume but could not find a publisher in Boston; most of the volume’s contents remain lost. Was abandoned by Peters after the birth of their third child (two previous children had died in infancy). Died shortly after giving birth to fourth child, who died soon after Wheatley and was buried with her in an unmarked grave. 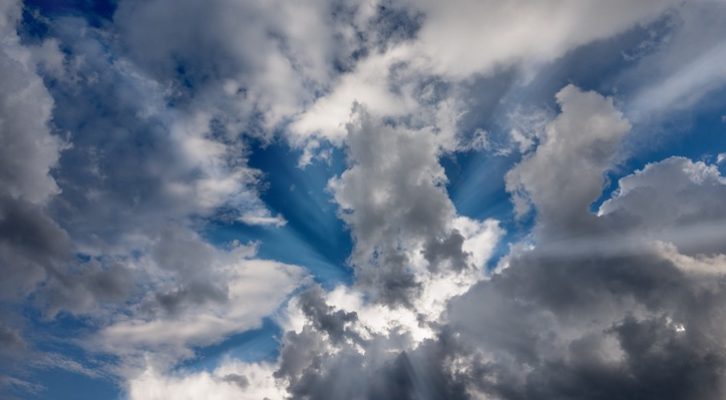