Phillip Done taught elementary school for thirty-three years and was the recipient of the prestigious Charles Schwab Distinguished Teacher Award, a Teacher of the Year in California, and a nominee for Disney’s Teacher of the Year. He has taught in public and private schools in the United States and internationally. He has also served as an educational consultant around the world. Additionally, Done has worked as an on-set teacher for child actors in television and film. Done’s writing about education has appeared in Real Simple, Instructor, Parent, NEA Today, and Reader’s Digest. He lives in Budapest, Hungary. 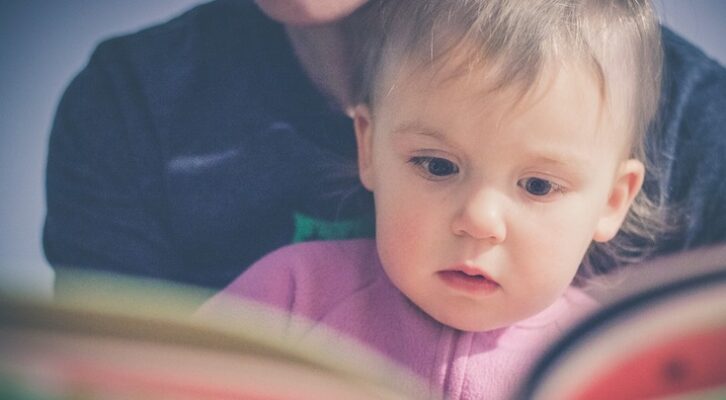 A Brief Guide From Phillip Done