Born in Seoul, South Korea, Peter Serpico was adopted when he was two years old, and was raised in Laurel, Maryland. Serpico graduated from the Baltimore International College Culinary School and his first cook job was at the Belmont Conference Center, where he worked under chef Rob Dunn. In 2006, Peter began as sous chef at the original Momofuku Noodle Bar in the East Village. For the next six years, Serpico worked with David Chang to open Momofuku Ssäm Bar and Momofuku Ko. As director of culinary operations, Serpico earned three stars from the New York Times, a James Beard Award, and two Michelin Stars, among other accolades. Serpico’s highly praised eponymous restaurant on South Street in Philadelphia opened in 2013. Due to the COVID-19 pandemic, Serpico was reimagined as Pete’s Place. In 2022, Serpico and restaurant-partner Stephen Starr launched a revamp of Pod, a long-standing Philadelphia pan-Asian restaurant, as KPod, with a menu inspired by Serpico’s native South Korea. Serpico lives with his family in Philadelphia. 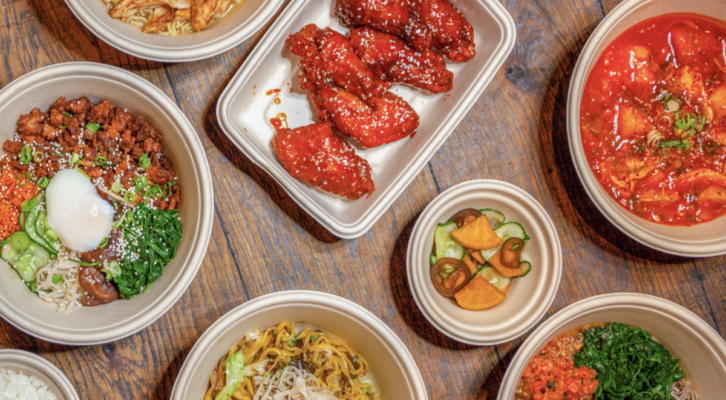