Peter Cole was born in Paterson, New Jersey, in 1957. He has published several books of poems and many volumes of translations from Hebrew and Arabic, both medieval and modern. He has received numerous honors for his work, including a Guggenheim Fellowship and an American Academy of Arts and Letters Award in Literature, and in 2007 he was named a MacArthur Fellow. He divides his time between Jerusalem and New Haven. 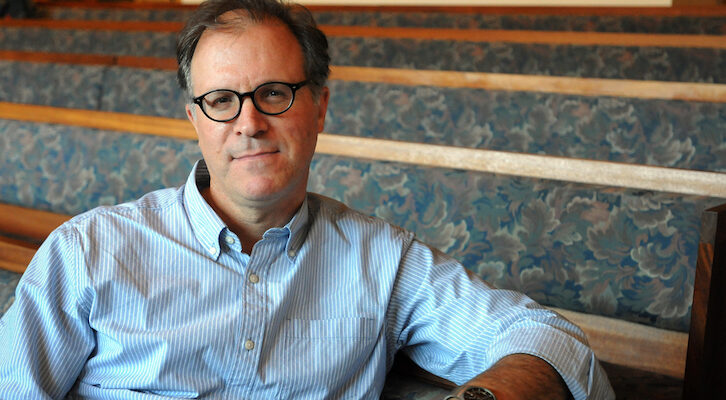 The Author of Selected Translations In Conversation with Peter Cole