Pedro Lenz lives in Olten, Switzerland, where he works as a playwright, novelist, poet and regular contributor for several national newspapers, such as NZZ, WoZ, AZ and SUVA. His novel Der Goalie bin ig, written in Swiss German, was nominated for the Swiss Book Prize in 2010 and won several prizes including the Schiller Prize for Literature in 2011.
http://www.pedrolenz.ch/ 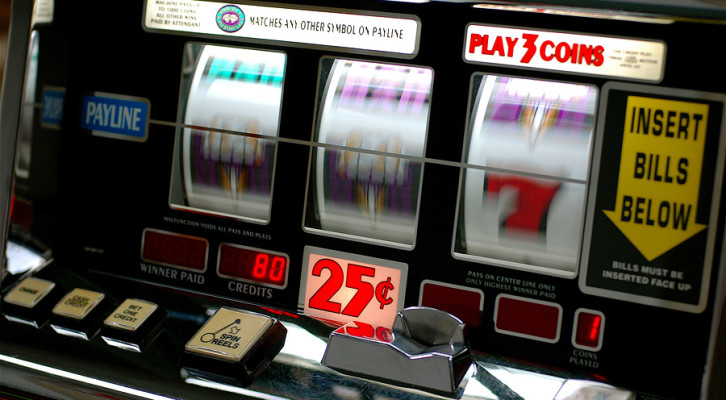 Naw Much of a Talker, by Pedro Lenz

AT THIS WEEK'S FESTIVAL NEUE LITERATUR, A CRASH COURSE IN CONTEMPORARY GERMAN LITERATURE