Paul Sexton started writing about music as a teenager in 1977. His work has appeared in The Times (London), the Daily Telegraph, the Guardian, Billboard, and numerous other publications. He has made many documentaries and shows as a presenter and producer for BBC Radio 2, and is also the author of Prince: A Portrait of the Artist in Memories and Memorabilia and Charlie's Good Tonight. He lives in South London. 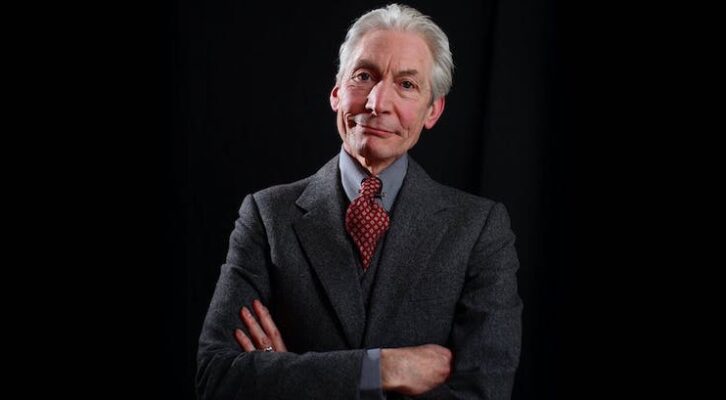 “He Was Savile Row, Man.” On the Inimitable Style of Charlie Watts, Rock N’ Roll Drummer