Paul Laurence Dunbar (1872–1906) b. Dayton, OH. Parents had been enslaved; father fought with the Massachusetts 55th Infantry Regiment in the Civil War. Only Black student at Dayton Central High School, where he was class poet; Orville Wright was a classmate and friend. Published first volume of poetry, Oak and Ivy, in 1893. Majors and Minors (1895), a mixture of traditional and dialect verse, received favorable notice from William Dean Howells and made Dunbar the most visible and popular African American poet of his time; read poems during a tour of England. Married to Alice Ruth Moore, who would publish poetry as Alice Dunbar-Nelson, from 1898 until their separation in 1902. In addition to several poetry collections, Dunbar wrote fiction as well as lyrics for the pioneering Black musical comedy In Dahomey (1903). Died of tuberculosis at age thirty-three. 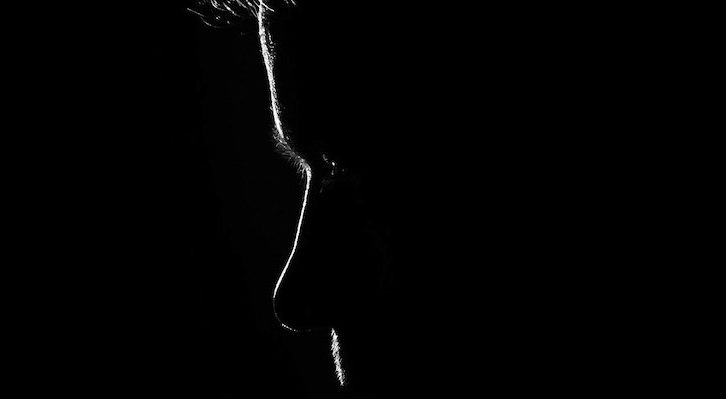 A Poem by Paul Laurence Dunbar