Paul Lafargue (1842–1911) was born in Santiago, Cuba, and lived there until the age of nine, when his family returned to their hometown of Bordeaux, France. In his early twenties, Lafargue began studying medicine in Paris, but after participating in a socialist gathering was barred from the French university system and left the country to continue his studies in London. There, he served as Karl Marx’s secretary and married Marx’s daughter Laura. Moving back to France in 1870, he participated in the Paris Commune and was again forced to flee the country, first to Spain and then to England. After amnesty was granted to the Communards in 1882, he and Laura returned permanently to France, where Lafargue gained notoriety as a writer of pamphlets and articles on politics and literature, founded the country’s first Marxist labor party, and earned his law degree. On the night of November 26, 1911, he committed “rational suicide” with Laura at their home near Paris. Lenin spoke at their funeral. 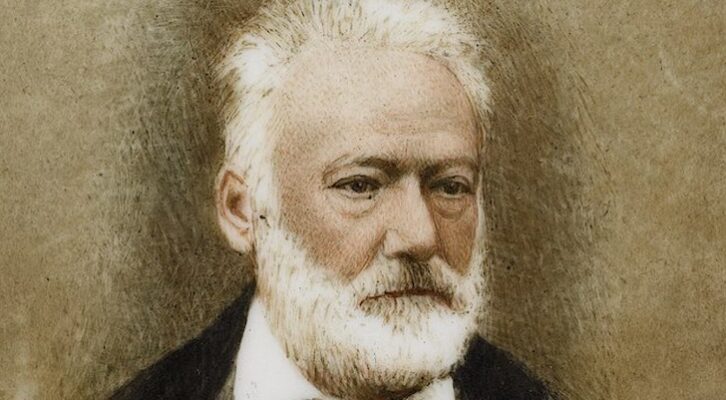 Paul Lafargue on the Spectacle of Victor Hugo’s Funeral

“The most magnificent funeral of the century.”