The son of a baker, Paul Hollywood has shot to fame with his role as a judge on The Great British Bake Off. He worked as Head Baker at exclusive hotels including Cliveden and the Dorchester and he went on to launch The Paul Hollywood Artisan Bread Company, which now supplies Waitrose among others. 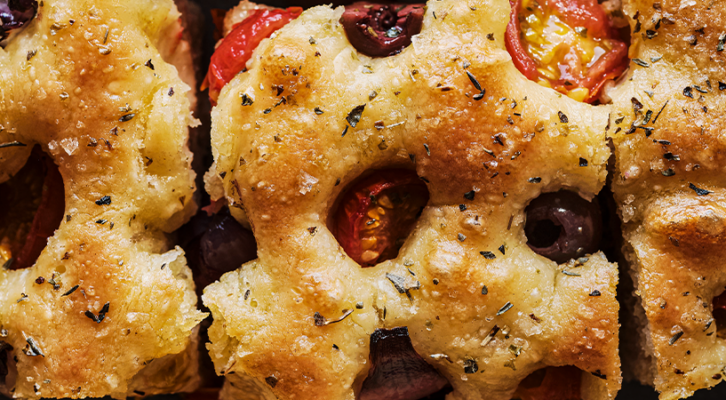 Or: How to Make Friends at a Dinner Party