Paul Celan (1920-1970) was born in Czernowitz, Bukovina, and is considered the greatest German-language poet of the second half of the twentieth century. He survived the Holocaust and settled in Paris in 1948, where he lived and wrote until his suicide in 1970. His collections include Poppy and Memory and Homestead of Time, but he is best known for his poem "Todesfuge" ("Death Fugue").
Pierre Joris has written, edited, and translated more than sixty books, including poetry, essays, and anthologies, including Fox-trails, -tails, & -trots (Poems & Proses); Paul Celan: Microliths They Are, Little Stones (Posthumous prose); Arabia (not so) Deserta and, with Adonis, Conversations in the Pyrenees. Joris is the editor and translator of Breathturn into Timestead: The Collected Later Poetry of Paul Celan. In 2005 he received the PEN Award for Poetry in Translation for his translation of Celan's Lichtzwang/Lightduress. 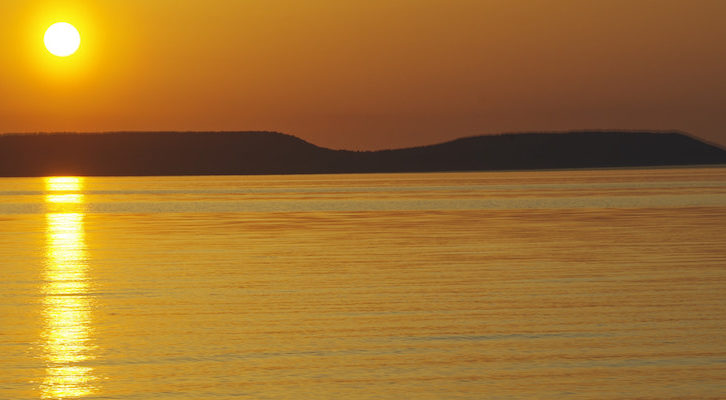 “Your Hair Over the Sea”