Pajtim Statovci (b. 1990) moved from Kosovo to Finland with his family when he was two years old. His debut novel, My Cat Yugoslavia, relates in sensitive and finely tuned prose the inner conflict and questions about one’s identity that immigration, homosexuality, and the past might stir. The novel, published in 2014, received widespread acclaim among critics and readers alike, and Statovci won the Helsingin Sanomat Literature Prize in the category ‘Best Debut’. The awarding jury praised the still only 24-year-old author’s ability to combine the dreamlike with the realistic, and give old symbols new meaning and power. At present, Pajtim Statovci studies comparative literature at the University of Helsinki, and screenwriting at Aalto University School of Arts, Design and Architecture. 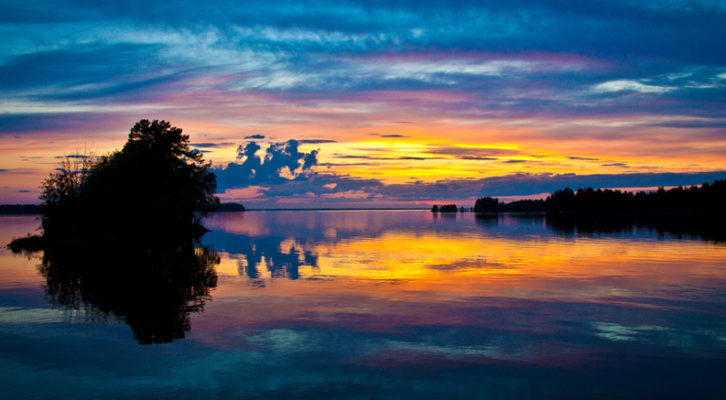