Pacifique Irankunda was born in Burundi, a small country in East Africa bordered by Rwanda, Tanzania, and Congo. He came to America at the age of nineteen as a scholarship student at Deerfield Academy in western Massachusetts. His first published work, “Playing at Violence,” appeared in The American Scholar and won a Pushcart Prize. Irankunda was awarded a Whiting Creative Nonfiction Grant in 2017. He graduated from Williams College with a degree in psychology and political science. He lives in Brooklyn. 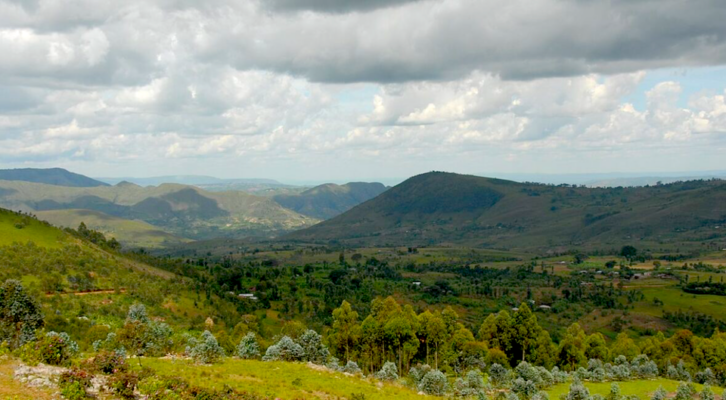 On Surviving a Childhood Marked by Civil War