Pablo Martín Sánchez was born in Reus, Spain in 1977. He graduated from the Institut del Teatre de Barcelona with a degree in Dramatic Art and from the University of Barcelona with a degree in Literary Theory and Comparative Literature. He received a Master’s degree in Humanities from the Carlos III University of Madrid and a Ph.D. in French Language and Literature from the University of Lille-3 as well as a a Ph.D. in Literary Theory and Art and Comparative Literature from the University of Granada. He is the author a collection of short stories, Fricciones (E.D.A. Libros, 2011), and two novels, The Anarchist Who Shared My Name (El anarquista que se llamaba como yo) and Tuyo es el mañana (Acantilado, 2016). In addition, he has translated the works of authors such as Alfred Jarry, Raymond Queneau, and Wajdi Mouawad, and teaches writing at the Ateneu School of Writing of Barcelona. In 2014 he was invited to join the Oulipo and is currently the only Spanish member of the group. The English translation of The Anarchist Who Shared My Name is available now from Deep Vellum. 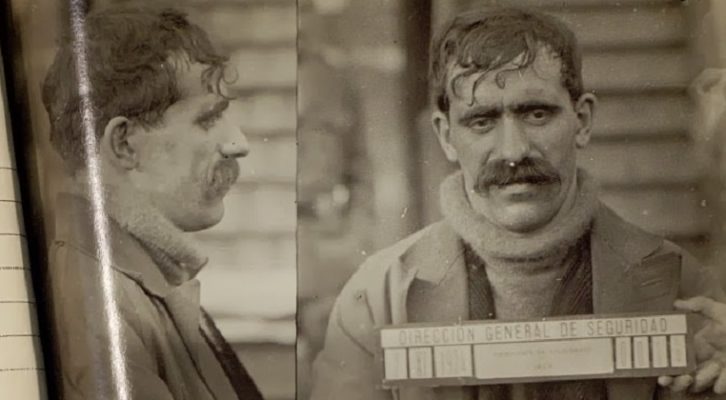 In Search of the Anarchist Who Shared My Name