P. N. Singer (Moriz Scheyer’s step-grandson) is a writer and translator, who works with classical languages (Greek and Latin) as well as German and Italian. He was educated at Trinity College, Cambridge, where he took a Ph.D. in 1993, and has studied and lived in Italy, Germany and India. Alongside work as a literary translator, P. N. Singer has published on philosophy and history of medicine, with a particular specialism in classical Greek ethics and theories of the mind, and further interests in drama and performance practice. He currently holds a Research Fellowship at Birkbeck, University of London.

Moriz Scheyer (1886-1949) was arts editor of one of Vienna's main newspapers from 1924 until his expulsion in 1938. A personal friend of Stefan Zweig, in his own lifetime he published three books of travel writing, and three volumes of literary-historical essays. He died in France in 1949. 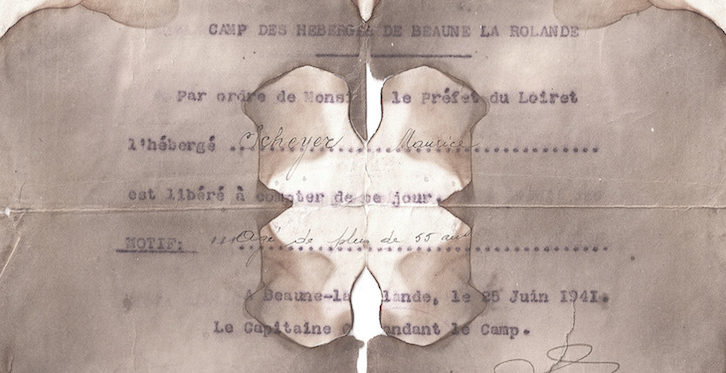 Finding a Forgotten Book On Surviving the Holocaust

P.N. Singer on rescuing his grandfather's book from oblivion