Oscar Hokeah is a citizen of Cherokee Nation and the Kiowa Tribe of Oklahoma from his mother's side and has Latinx heritage through his father. He holds an MA in English with a concentration in Native American Literature from the University of Oklahoma, as well as a BFA in Creative Writing from the Institute of American Indian Arts (IAIA), with a minor in Indigenous Liberal Studies. He is a recipient of the Truman Capote Scholarship Award through IAIA and is also a winner of the Native Writer Award through the Taos Summer Writers Conference. His short stories have been published in South Dakota Review, American Short Fiction, Yellow Medicine Review, Surreal South, and Red Ink Magazine. He works with Indian Child Welfare in Tahlequah. 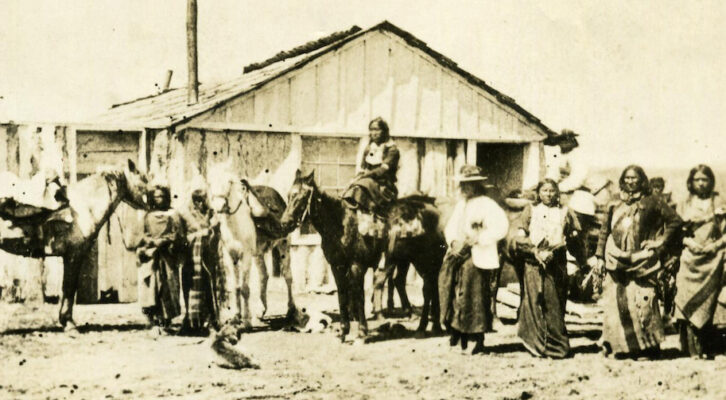