Olga Zilberbourg is the author of Like Water and Other Stories, as well as three Russian-language story collections. Her English-language fiction and criticism have appeared in Alaska Quarterly Review, Narrative Magazine, the San Francisco Chronicle, The Common, and Electric Literature. Born in Leningrad, USSR, she came of age during the country’s disintegration. Among the first in a wave of post-Soviet youth to study abroad and in the United States, Zilberbourg attended the Rochester Institute of Technology, the Goethe Institute in Germany, and the San Francisco State University, where she earned an M.A. in Comparative Literature. She has worked as an associate editor at Narrative Magazine and currently lives in San Francisco. 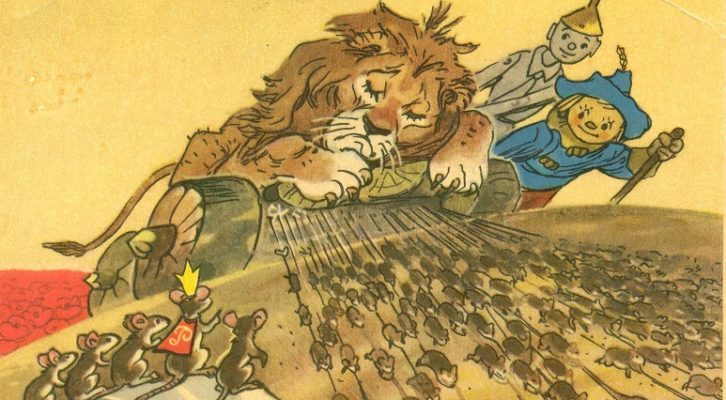 Did the Russian Wizard of Oz Subvert Soviet Propaganda?