Octavio Solis is considered one of the most prominent Latino playwrights in America. His works have been produced in several theatres, including the Center Group Theatre and the Mark Taper Forum in Los Angeles, South Coast Repertory, the Magic Theatre and the California Shakespeare Theatre in the San Francisco Bay Area, Yale Repertory Theatre, Oregon Shakespeare Festival, and Dallas Theater Center. Among his many awards and grants, Solis has received an NEA Playwriting Fellowship, the Kennedy Center's Roger L. Stevens award, the TCG/NEA Theatre Artists in Residence Grant, the National Latino Playwriting Award, and the PEN Center USA Award for Drama. His fiction and short plays have appeared in the Louisville Review, Zyzzyva, Chicago Quarterly Review, and Huizache, among others. Retablos, his first book, is available from City Lights. 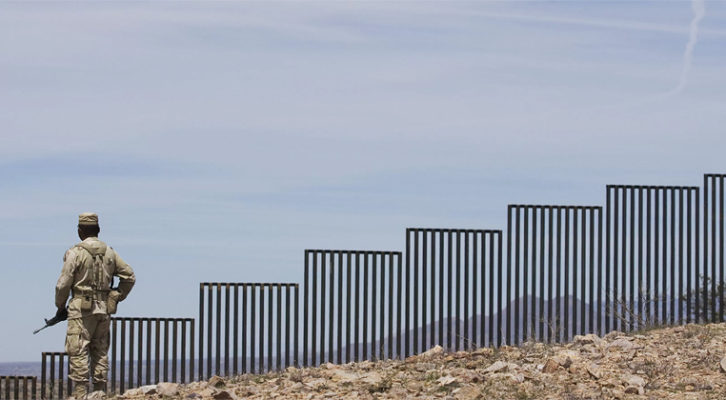 Octavio Solis Recounts a Life on the Frontera