Nora Krug’s drawings and visual narratives have appeared in publications such as The New York Times, The Guardian, and Le Monde diplomatique. Her short-form graphic biography, Kamikaze, about a surviving Japanese WWII pilot, was included in the 2012 editions of Best American Comics and Best American Nonrequired Reading. Her animations were shown at Sundance, and she is the recipient of fellowships from the Maurice Sendak Foundation, Fulbright, the John Simon Guggenheim Memorial Foundation, the Pollock-Krasner Foundation, and of medals from the Society of Illustrators and the New York Art Directors Club. She is an associate professor in the Illustration Program at Parsons School of Design in New York and lives in Brooklyn with her family. Krug is the author of the graphic memoir, Belonging. 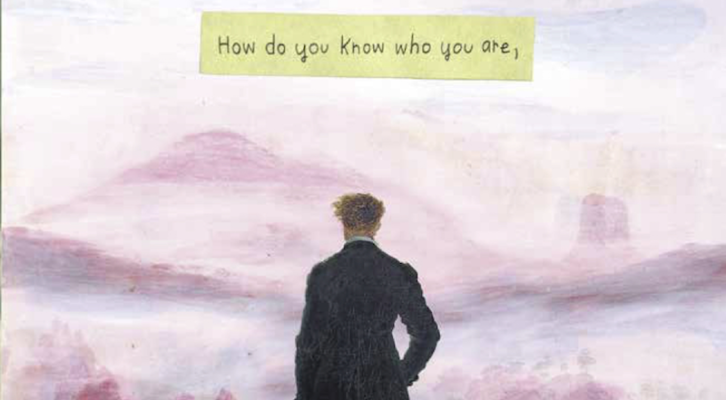 Reckoning with What It Means to Be German

Nora Krug on the Complexity of Homesickness and Heimat