Nicole Perlroth covers cybersecurity for the New York Times. She is the recipient of several journalism awards including best technology reporting by the Society of Business Editors and Writers. Her 2014 Times profile of security blogger Brian Krebs was optioned by Sony Pictures and a 2016 story of Chinese hackers in a welding shop server was optioned for a television series. Prior to joining the New York Times in 2011, she covered venture capital and start-ups for Forbes Magazine. She is a guest lecturer at the Stanford Graduate School of Business and lives in Los Angeles. 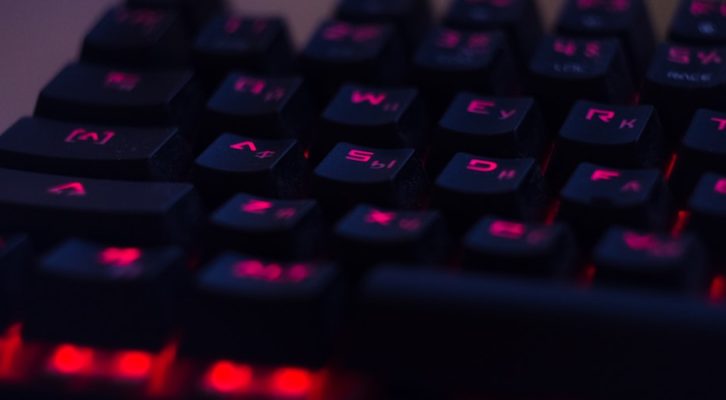 Unmasking the Hackers and Cyber Spies Who Breached Google